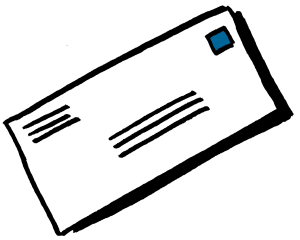 Most of you have probably received pre-litigation letters from attorneys claiming to represent a former employee who believes that you have done them wrong. The letters traditionally demand that you pay up or get sued. Quite often these letters end up in the circular, metal container near your desk. Sometimes the former employees actually sue, most of the time they go away. Unfortunately, some enterprising plaintiff’s attorneys in Texas are using the tendency of most employers to ignore these letters as a way to void otherwise enforceable arbitration agreements.

As wrong as it sounds, this ruling, if it is not overturned on appeal, is the law of the land in the Fourth Court of Appeals of Texas. Although most of you probably do not do business in the Fourth Court of Appeals of Texas (in and around San Antonio), you can rest assured that plaintiff’s counsel around the country will hear of this decision and copy these tactics in the hopes that other courts will follow suit and rescind otherwise binding arbitration agreements.